We're Getting Mutants in the MCU - The Loop

Spain is one of four main factions in Port Royale 3: Pirates & Merchants. In both the Trader and the Adventurer Campaigns, You start in Spain. Spain is the largest and most powerful nation, but tends to lose power over time.

Initially, Spain is the only nation that produces every single good in the economic chain, however, dye production is only possible in Corpus Christi. The French, who otherwise have a monopoly on dye production will therefore quickly attack the town.

In the beginning, Spain has the monopoly on Coffee production. Other nations, the English in particular, will therefore try to seize South- and Central American towns early on. 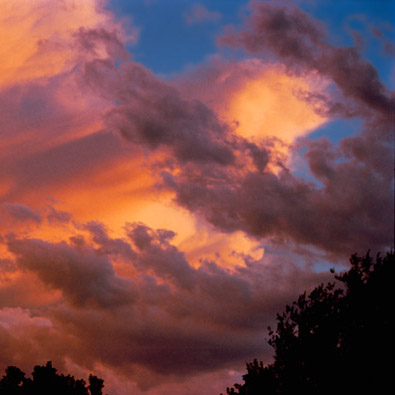